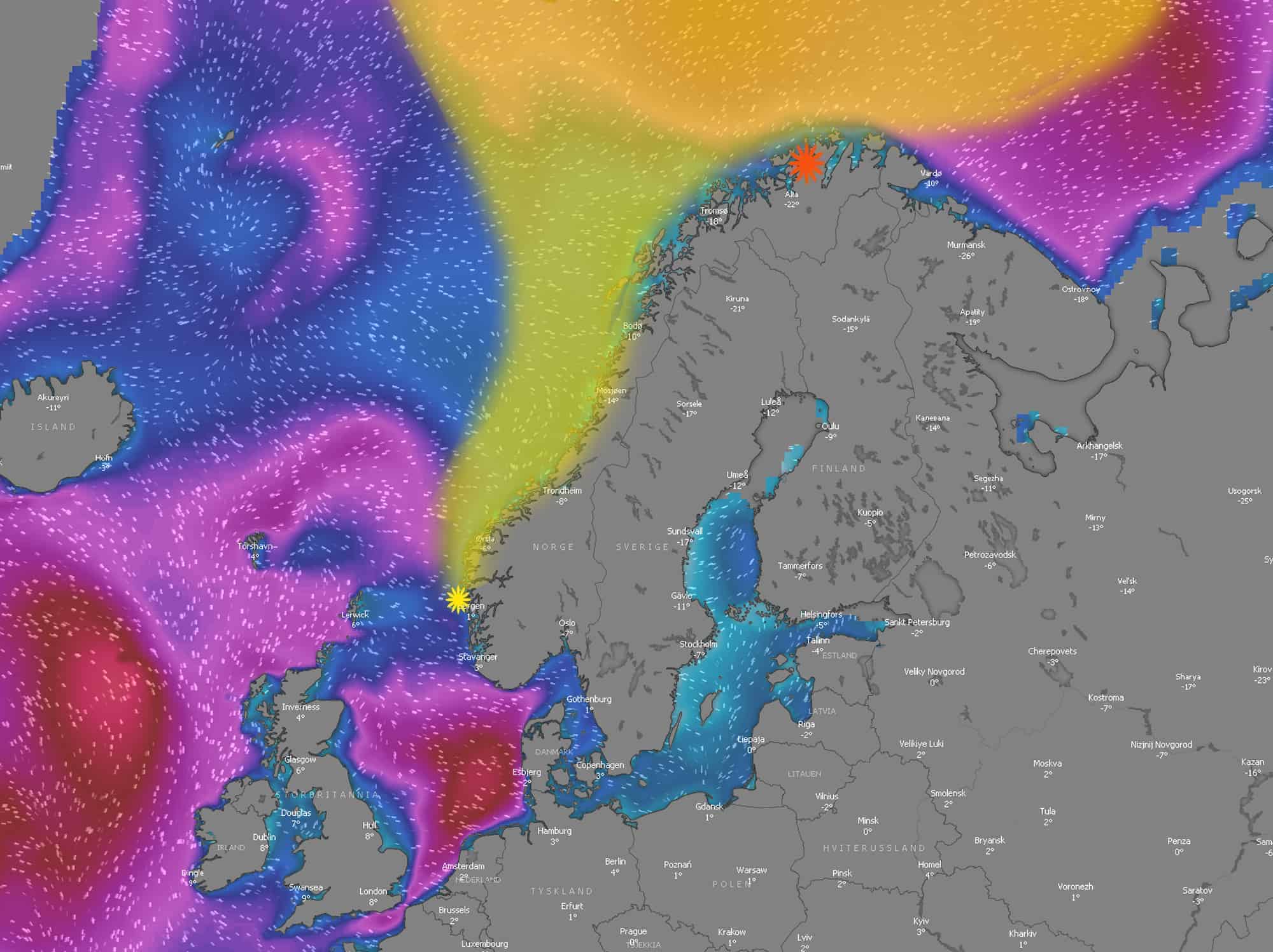 Norwegian copper mining will dump 2 million tonnes waste in the sea, affecting the Barents Sea. February 14. 2019 a Norwegian owned mining company, Nussir was allowed to dump 2 million tonnes waste from the copper mining in the fjord, Repparfjorden, Kvalsund Kommune, Northern Norway. This will directly affect the marine ecosystem in The Barents Sea.

We want the press to ask the minister for climate and environment in Norway Ola Elvestuen why Norway choose to amongst the worst marine polluters in the world by allowing the 67 tonnes of Mercury to be covered under sand, with risk of spreading in the marine environment, and why Norway allows 2 million tonnes of waste from copper mining to be dumped in Repparfjord, sea waters connected to the Barents Sea. 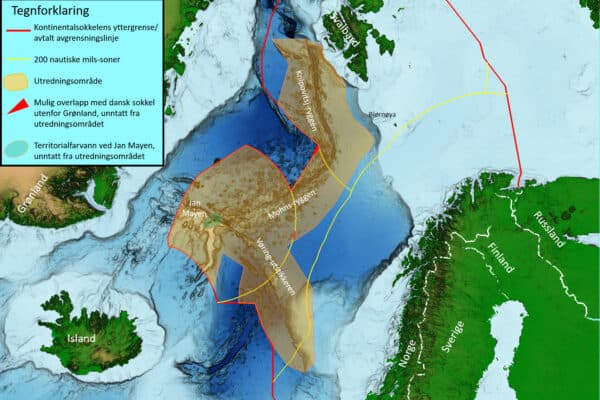 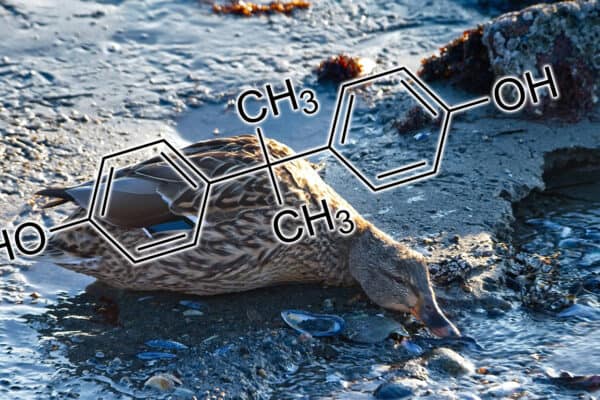 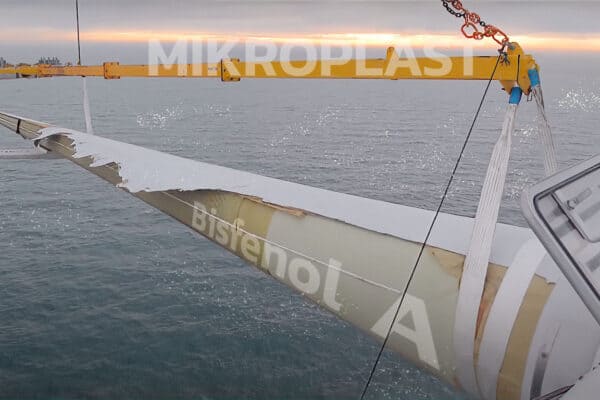 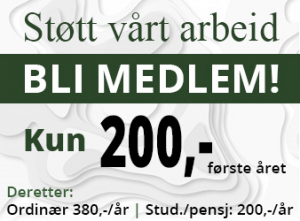